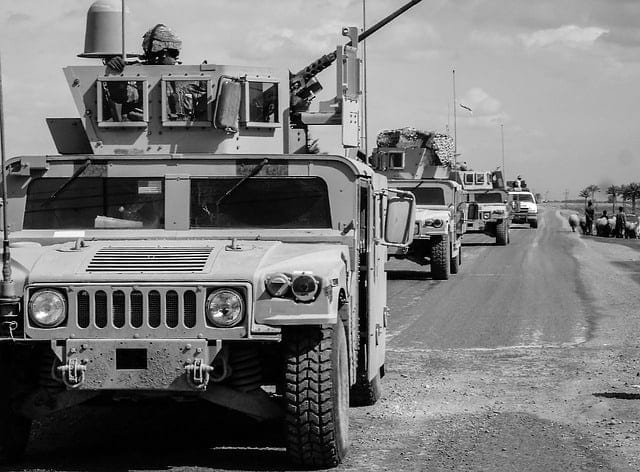 The United States has started to reduce its number of troops in Iraq following Baghdad’s victory over ISIS last year, according to an Iraqi government spokesman and western contractors.

An Iraqi government spokesman confirmed that the drawdown had begun to the Associated Press on Monday, although he stated that it was still in the early stages and would take some time. According to contractors at a U.S.-led coalition base in Iraq, dozens of troops along with weapons and equipment have been flown out of the country on daily flights to Afghanistan over the past week.

“The battle against Daesh has ended, and so the level of the American presence will be reduced,” the Iraqi government spokesman told the Associated Press reporter. Daesh is the pejorative Arabic acronym for ISIS.

The drawdown will be the first reduction in American troops in Iraq since the fight against ISIS started three years ago. The Associated Press also reported that eventually 60 percent of American troops in the country would be withdrawn.

When asked for comment, Operation Inherent Resolve spokesman Col. Ryan Dillon told the AP that “continued coalition presence in Iraq will be conditions-based, proportional to the need and in coordination with the government of Iraq.”

At the height of occupation in 2014, ISIS controlled almost a third of Iraqi territory, but in December Iraq declared victory over the terrorist faction, reclaiming the last areas along the border with Syria.

A Pentagon report in December stated that there were 8,892 U.S. troops in the country. At a press briefing last month, U.S. Marine Corps Brig. Gen. James Glynn said that the U.S. would continue to support Iraqi forces, but that there would likely be a shift in “capabilities.”