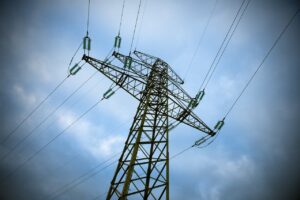 THIS SESSION WAS NOT RECORDED DUE TO ITS SENSITIVE NATURE.

In 2013 multiple unknown gunmen opened fire on the Pacific Gas and Electric Company’s Metcalf Transmission Substation south of San Jose, Calif., causing more than $15 million in damage to 17 transformers. There is a history in the United States of militia targeting the power grid and components often regarded as soft targets, and the most recent plots, threats, and chatter about attacking power substations and similar critical infrastructure have come from ideologies ranging from neo-Nazi to Islamist terror groups. This webinar will explore potentially devastating physical and cyber threats to our power grid from nefarious actors that could include a lone insider threat, a complex terrorist plot, or nation-state activity.