CLOSED: LE ONLY: Crash Course on Violent Extremism: How Terrorists are Created

Attendees will learn about the interplay between ideology & grievances, but also group dynamics, mental health, and other factors. 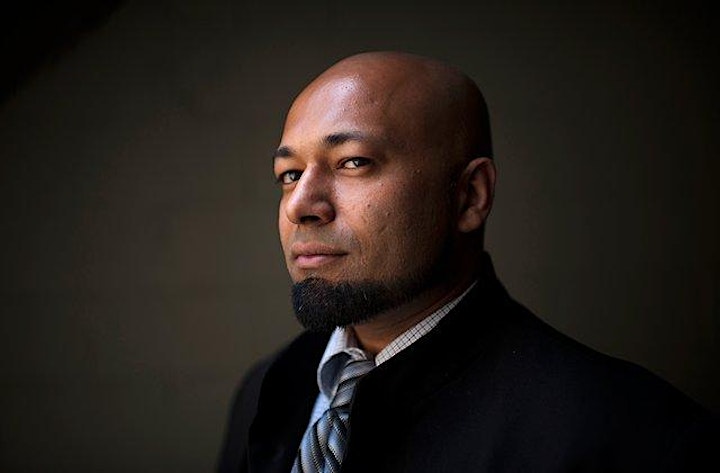 *LAW ENFORCEMENT ONLY – NO GMAIL, YAHOO, OR OTHER EMAILS ACCEPTED. OFFICIAL EMAILS ONLY. If you have questions or must use an alternate email, please reach out to ktanasichuk@gtscoalition.com.