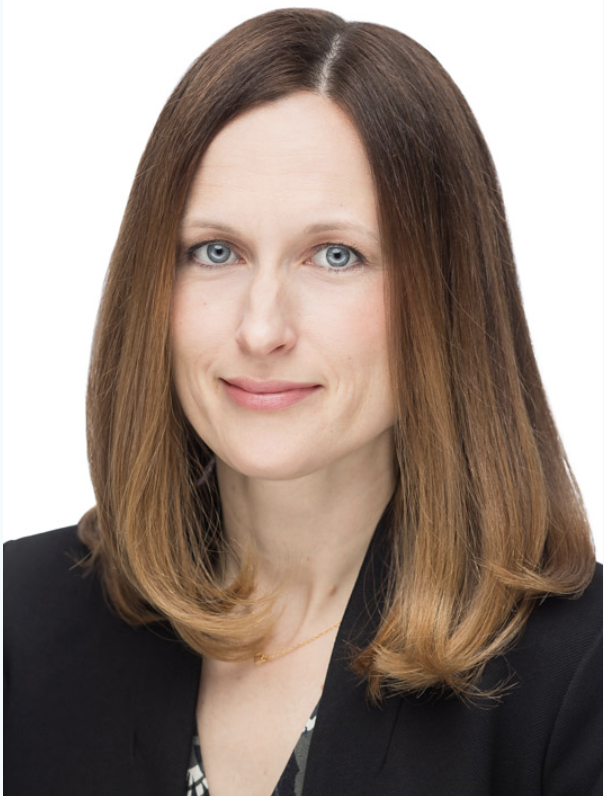 Lauren Beyer is the Vice President for Security and Facilitation at Airlines for America. In this role, she is responsible for security, cargo, and passenger facilitation issues. She oversees all aspects of interaction with the Department of Homeland Security (DHS), Customs and Border Protection, the Transportation Security Administration (TSA), and other federal security agencies. Beyer joined A4A with 11 years of U.S. federal government experience. She previously served as the Director for Aviation and Surface Transportation Security at the National Security Council where she was responsible for directing and coordinating national aviation security policies, including revision of the National Strategy for Aviation Security and spearheading efforts to obtain legislative authority to counter unmanned aircraft systems. Prior to the NSC, Beyer held several positions at TSA including as Europe, Africa, Middle East Bureau Chief, managing engagement with transportation security stakeholders across these regions. Prior to joining TSA, she served in various roles at DHS including as a Senior Policy Advisor in the Visa Waiver Program Office, as well as serving as the DHS Liaison to the European Union Presidency, stationed in Budapest, Hungary and Warsaw, Poland. Beyer holds a B.A. in Government from the University of Texas at Austin and an M.A. in American Government from Georgetown University.