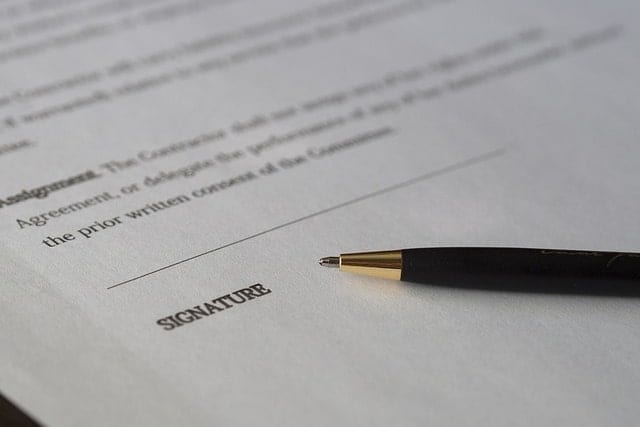 Three days before the current short-term spending measure expires, another continuing resolution to buy negotiating time and possible extension of the deadline for congressional action on “DREAMers” are shaping up as potential outcomes, according to press reports.

Hill negotiators are not likely to cut a deal on immigration before the CR expires Feb. 8, so another extension is probable, second-ranking Senate Democrat Dick Durbin (D-Ill.) told CNN’s “State of the Union” on Feb. 4, FCW reported today.

Legislators face a March 5 deadline set by President Trump to salvage the Deferred Action for Childhood Arrivals (DACA) program. Currently, lawmakers are said to be floating a one-year DACA extension plus some funding for border security, Politico reported Feb. 5.

“That may be where we’re headed because, you know, Congress is pretty dysfunctional,” said Sen. Lindsey Graham (R-S.C.), speaking about the purported DACA extension proposal. “That’d be a real loss. But that’s probably where we’re headed, OK?” Politico reported.

“There’s an illusion that [the continuing resolution] just holds [funding] flat,” said Ann Darin, engineering manager at the Johns Hopkins University Applied Physics Lab. “That’s not how the world works. We can actually save money by having the right plans, by having the right staff in place [and] by having the new starts that take advantage of the new technologies or opportunities.”