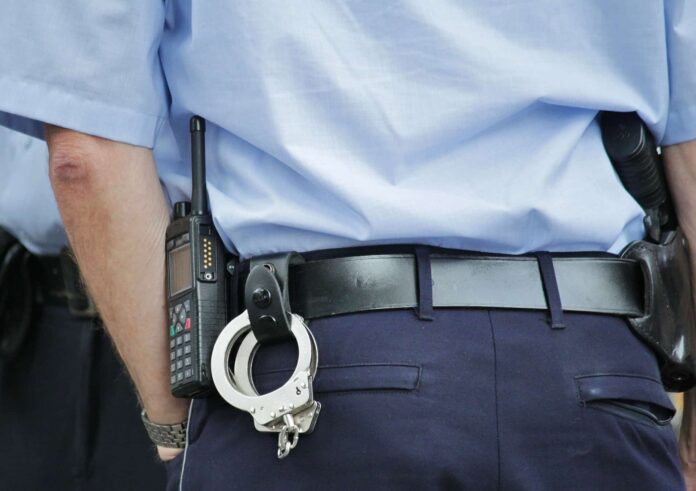 The Department of Homeland Security has extended the public comment period for proposed new voluntary standards for interoperability among digital two-way land mobile radios used by police and other first responders.

The new deadline is March 31, DHS Science and Technology Directorate said in a statement.

The new standards are part of Project 25 — a suite of voluntary standards that enables interoperability among digital two-way LMRs and standardizes interfaces between the various components of the LMR systems that first responders use.

Through a Compliance Assessment Program, the P25 standards allow manufacturers of first responder communications equipment to publicly attest to their products’ compliance through testing at DHS-recognized laboratories.

Although it’s a voluntary program only equipment approved under P25 CAP can be purchased by state and local first responder agencies using federal grant funding.

The draft Compliance Assessment Bulletin expands the scope of the P25 CAP testing process — allowing new and different kinds of LMR equipment to be assessed under the program.

Once the comment period is over, DHS S&T will “review comments, incorporate feedback, as appropriate, and finalize the CAB,” the statement said.