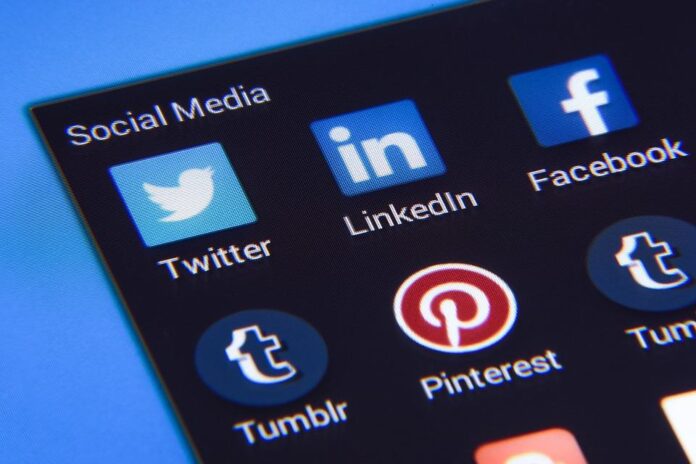 The Department of Homeland Security has begun implementing a strategy to gather and analyze intelligence about security threats from public social media posts, DHS officials said.

The goal is to build a warning system to detect the sort of posts that appeared to predict an attack on the U.S. Capitol on Jan. 6 but were missed or ignored by law enforcement and intelligence agencies, the officials said.

The focus is not on the identity of the posters but rather on gleaning insights about potential security threats based on emerging narratives and grievances. So far, DHS is using human beings, not computer algorithms, to make sense of the data, the officials said.