Testimony: Malicious Drones a ‘Very Serious, Looming Threat That We Are Currently Unprepared to Confront’ 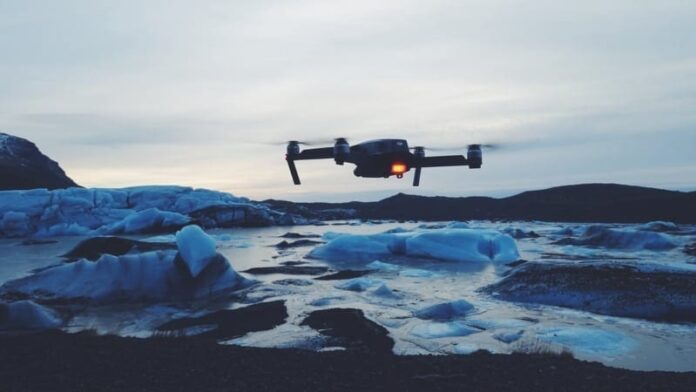 We would like to thank the Committee for its attention to this issue and holding this hearing to highlight the critical importance of the interagency efforts to secure the national airspace. We would also specifically thank Chairman Johnson, Ranking Member McCaskill, and the other members of this committee for introducing and cosponsoring a bill that would specifically address our equities in this area – this is a monumental step forward. With enactment of this proposal, Congress would reduce risks to public safety and national security, which will help to accelerate the safe integration of UAS into the NAS and ensure that the United States remains a global leader in UAS innovation.

DHS continues to strongly support the Federal Aviation Administration’s (FAA) UAS integration efforts. As the safe integration of commercial and private UAS into the NAS continues, this technology also presents increasing security challenges that require a layered and parallel government security response from federal partners to protect the public from misuse of this technology. The misuse of this technology poses unique security challenges. Generally, examples of UAS-related threats include recklessly flying UAS near critical infrastructure, intentionally conducting surveillance and counter surveillance of law enforcement, smuggling contraband, or facilitating kinetic attacks on stationary or mobile, and high consequence targets.

We have already seen transnational criminal actors adopt UAS technology to move drugs across the border. Terrorist groups overseas use drones to conduct attacks on the battlefield and continue to plot to use them in terrorist attacks elsewhere. This is a very serious, looming threat that we are currently unprepared to confront. Today we are unable to effectively counter malicious use of drones because we are hampered by federal laws enacted years before UAS technology was available for commercial and consumer use. Public access to these systems, with their current operational capacity and range were not even conceived of when these laws were adopted.

Read more at the Department of Homeland Security