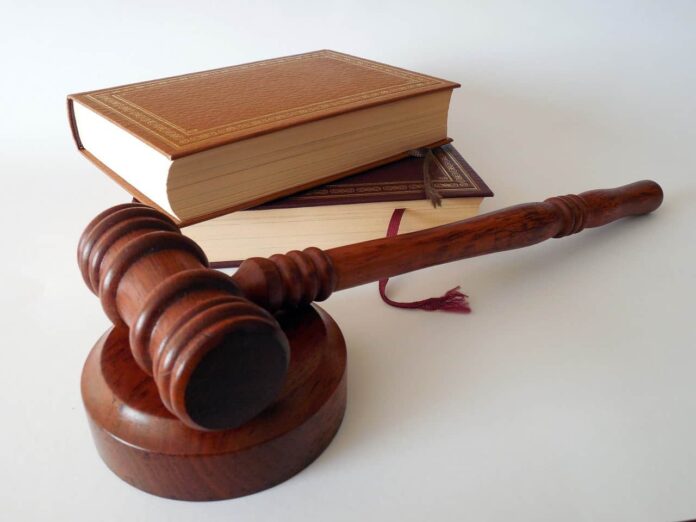 “Brian is an outstanding lawyer with a diverse public service and criminal law background spanning over 20 years,” said  Sessions. “This will be the sixth senior position Brian has held at the Department, and we are fortunate to have someone with his breadth of experience and strong leadership skills willing to serve again. At a time like this—with surging violent crime and an unprecedented drug epidemic—this position is especially important.”

Benczkowski’s diverse legal background includes over 10 years of public service experience in the federal government in key leadership positions. He previously served as the Chief of Staff for the Office of the Attorney General and the Office of the Deputy Attorney General from 2008 to 2009. As the principal legal, policy and political advisor to the two senior leaders of the Department of Justice, he played an integral role in overseeing the overall direction of the department, including operational, policy and public relations efforts.

Benczkowski, 48, has also served as Principal Deputy Assistant Attorney General for Legislative Affairs, where he managed the Department’s relationship with Congress. During that time, he was responsible for directing the Department’s response to congressional investigations and requests for information and documents, and preparing numerous witnesses and nominees for testimony before Congress. Benczkowski also served as chief of staff at the Bureau of Alcohol, Tobacco, Firearms and Explosives (ATF) and staff director and senior counsel to the Justice Department’s Office of Legal Policy.

Prior to his nomination by the president to serve as the Assistant Attorney General for the Criminal Division, Benczkowski served as a partner in a large Washington law firm where Benczkowski’s practice focused on white-collar criminal defense as well as government and internal investigations. Benczkowski received his J.D., with high honors, from the Washington University School of Law in St. Louis, Missouri, and his B.A. from the University of Virginia.