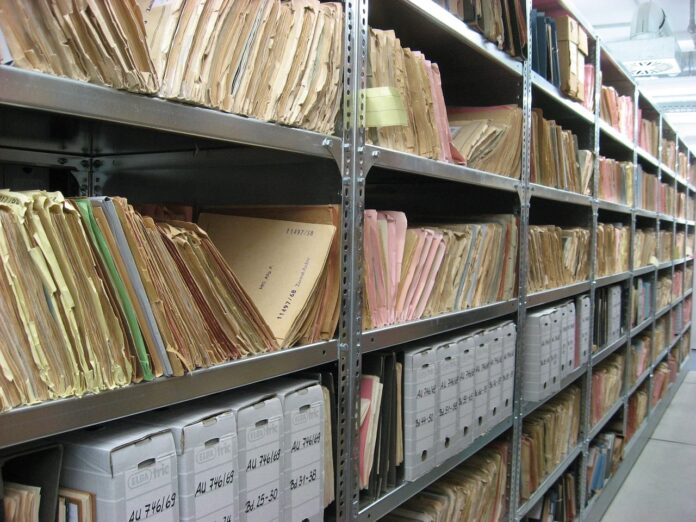 The Freedom of Information Act (FOIA) requires federal agencies to provide the public with access to government records. The Department of Homeland Security continues to receive the largest number of FOIA requests of any federal department or agency, almost 396,000 in FY 2018.

DHS’s backlog of unfulfilled FOIA requests almost doubled between 2012 and 2018. But DHS doesn’t have a plan to address this backlog of more than 50,000 requests—which means it will likely continue to struggle with backlogs, the Government Accountability Office found.

DHS also continues to have a duplicative process for FOIA requests for certain immigration files, which slows processing times.

The Department of Homeland Security’s responsibilities for processing FOIA requests are split between the department’s Privacy Office, which acts as its central FOIA office, and FOIA offices in the department’s component agencies, such as U.S. Citizenship and Immigration Services and Immigration and Customs Enforcement. In 2018, GAO reported that DHS had implemented several methods to reduce backlogged FOIA requests, including sending monthly emails to its components on backlog statistics and conducting oversight. In addition, several DHS components implemented actions to reduce their backlogs.

Due to efforts by the department, the backlog dropped 66 percent in fiscal year 2015, decreasing to 35,374 requests. Although there was initial progress by the end of fiscal year 2015, the number of backlogged requests increased in fiscal years 2016 and 2018. One reason DHS was struggling to consistently reduce its backlogs is that it lacked documented, comprehensive plans that would provide a more reliable, sustainable approach to addressing backlogs and describe how it will implement best practices for reducing backlogs over time.

DHS attributed the increase in its FOIA backlogs to several factors, including the increased numbers and complexity of requests received and the volume of responsive records for those requests. Until it develops a plan to implement best practices to reduce its backlogs, DHS will likely continue to struggle to reduce the backlogs to a manageable level.

In addition, in 2014 GAO reported that certain immigration-related requests were processed twice by two different DHS components. The duplicate processing of such requests by the two components contributed to an increase in the time needed to respond to the requests. GAO continued to report this issue in its 2019 annual product on opportunities to reduce fragmentation, overlap, and duplication.

In its prior reports, GAO made five recommendations to DHS. These included, among other things, that DHS (1) take steps to develop and document a plan that fully addressed best practices with regard to reducing the number of backlogged FOIA requests and (2) eliminate duplicative processing of immigration-related requests. The department agreed with the recommendations. However, as of October 2019, DHS had not fully implemented all of them.