Of the estimated $179.5 billion in federal R&D obligations in fiscal year 2021, about two-thirds went to organizations outside the federal government. 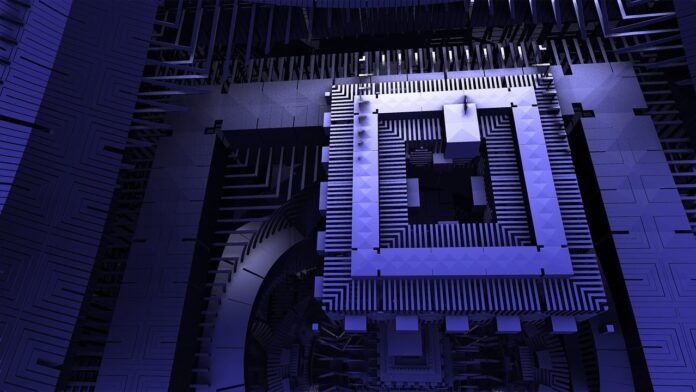 Federal research and development (R&D) funding has increased since 2012—most recently because of COVID-19 stimulus funding.

Federal funding also includes four multi-agency initiatives in areas identified as having long-term national importance, such as quantum information science and nanotechnology. These initiatives coordinate activities in areas that are too broad or complex to be addressed by one agency alone. For example, GAO found that more than 60 agencies participate in an initiative on network and information technology, which includes investments in artificial intelligence and machine learning. Not all participating agencies contribute funding to such initiatives. Funding for these initiatives increased over the previous decade, and accounted for roughly $14 billion in fiscal year 2020, just under 9 percent of the total federal R&D budget.