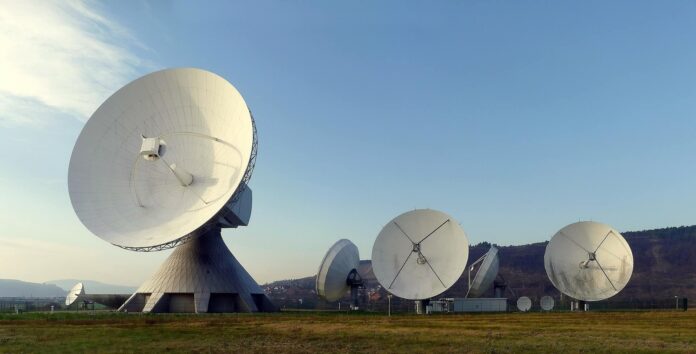 Echodyne received the award for its Metamaterials Electronically Scanning Array (MESA) technology. Metamaterials is a field of study that involves engineering artificial materials to have properties that are not found in nature. MESA uses metamaterials to build a new architecture for fully electronic scanning radar systems.

By not requiring large electronics, the MESA radar has the potential to integrate into small unmanned aircraft systems (sUAS) and to be used in other DHS missions. This integration could enhance the capabilities of end-user operators, such as U.S. Customs and Border Protection agents.

“Throughout its first three phases with SVIP, Echodyne demonstrated the MESA radar’s performance over flat and scrub terrain, which is common on the southern border,” said Melissa Oh, SVIP managing director. “With this new award, Echodyne will test its technology’s functionality in foliated areas and will ruggedize it for other varied terrains to ensure the system is viable for the wide array of landscapes on American borders.”

In addition to testing the adaptability of the sensor system, Echodyne will develop training materials and conduct a training class for field agents.

Companies participating in the SVIP are eligible for up to $800,000 of non-dilutive funding to adapt commercial technologies for homeland security use cases.

The Federal Communications Commission (FCC) recently gave its approval to Echodyne’s MESA radar. The FCC must approve equipment that emits radio waves. The approval process took around 12 months because there were no other radar systems designed for collision avoidance for drones. Echodyne had to go through the process of defining the system before it could get approved.

In May, MESA radars were selected as part of North Dakota Department of Transportation’s (NDDOT) Integration Pilot Program (IPP). NDDOT, with the Northern Plains UAS Test Site, was selected as one of 10 U.S. Department of Transportation IPP awards. North Dakota’s project includes a variety of public benefits from UAS, including roadway safety, first responders’ communication, monitoring critical infrastructure, and assisting law enforcement and emergency responders during severe weather and search-and-rescue operations. To achieve this, it will continue testing advanced technologies for UAS safety, operations at night, flying beyond line of sight, and others.