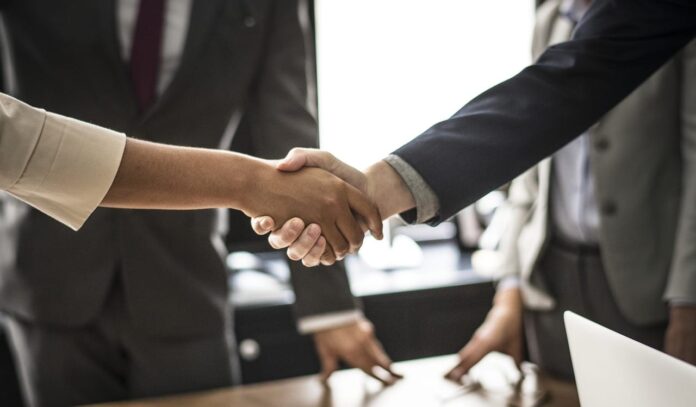 Prior to joining IDEMIA, Sullivan led and delivered industry-leading data integration software at Palantir Technologies, focused on identifying and targeting critical problem sets in the federal transportation and aviation sectors. In addition, Sullivan previously led strategy and business development at L3 Harris Technologies working in program management and operations for the aviation ecosystem on a multibillion-dollar overhaul to the U.S. national airspace system.

Previously, Shoemaker was the Director of Media Operations for the Republican National Convention where she saw success in a variety of political and public outreach roles while overseeing operational and logistical media planning during the 2020 Republican National Convention. She also served as Executive Director for the Mississippi Cable Telecommunications Association, lobbying on behalf of the cable and broadband industry.

Read the announcement at IDEMIA