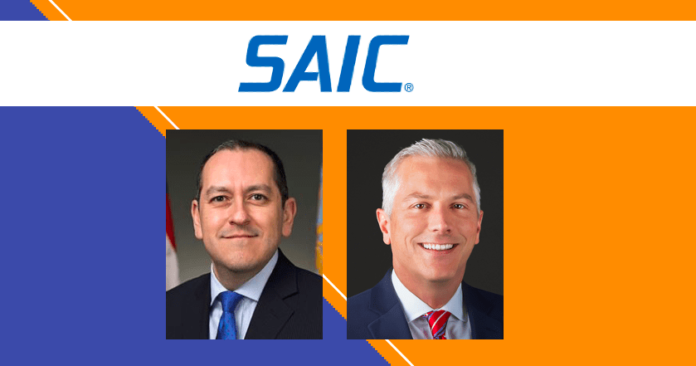 Both will report directly to Jim Scanlon, executive vice president and general manager of the Defense Systems Group. Camarillo joined SAIC in 2017 and most recently served as vice president of strategy for the Defense Systems Group. Prior to joining SAIC, he served over seven years in leadership roles in national security in the Defense Department, most recently as the assistant secretary of the U.S. Air Force, manpower and reserve affairs. Read the rest of the story here.