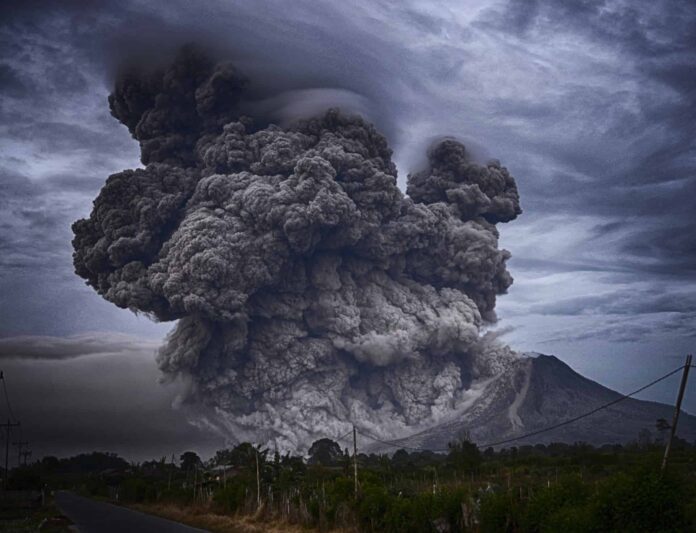 Indra is leading one of the European Space Agency’s (ESA) Earth Observation for Sustainable Development initiatives (EO4SD) that encourages development banks such as the World Bank and vulnerable countries to take advantage of the wealth of information collected from space to reduce the risks of major natural disasters.

Each year floods, droughts, earthquakes and volcanic eruptions take the lives of a large number of people and cause multimillion-dollar losses across the planet. The frequency with which these phenomena are repeated is growing as a result of climate change while the increased population and expansion of major cities make the damage they cause more and more serious.

Every year, development banks support thousands of projects from countries that do not have access to private financing. Part of these funds and the technical advice they offer is aimed at post-disaster reconstruction tasks and studies and actions to reduce the damage generated by this type of emergency. However, these projects generally encounter the same problem: a lack of reliable information and data. In many emerging countries, there are few or no updated censuses and cartography. When available, these frequently do not reflect the reality of cities or regions that grow and change very quickly, with settlements that arise in an improvised manner.

In this context, Earth observation satellites are an efficient way to make the correct information available. Over the next two and a half years, the industrial team that Indra is leading will address, in collaboration with development banks around the world, one of the most ambitious projects launched by the European Space Agency to date related to this matter. Indra and its collaborators will demonstrate the advantages offered by space technologies to help to identify in advance the risks that natural disasters pose to the population. These large pilot projects will define Earth observation products that are adapted to the specific needs of these users and to prove their effectiveness in real sustainable development projects.

Indra says that the advantages offered by satellite images are substantial: they make it possible to retrieve in a timely fashion and with a known level of details information about a range of parameters such as the distribution and density of the population, the type of buildings and the infrastructure over a region of interest, the available natural resources concerned, the type of vegetation, the elevation and degree of inclination of the land, etc.

Comparing such information with historical series of satellite data archives and in situ data, it is possible to determine for example which areas will be affected by a flood, what populations and infrastructures will feel an impact, which areas can suffer landslides, and which evacuation routes can be used when the situation takes place.

The cost of these images is reducing as the number of satellites increases, and they are even becoming free and open, as in the case of the Sentinel satellites of the European Union’s Copernicus program. The spatial resolution of satellites also has greatly improved to the extent that some advanced satellite missions already allow the identification of a vehicle from space, while the use of radar images, complementing optical ones, makes it possible to ‘see’ both at night and through clouds.

Meanwhile, these images are merged with the information provided by other sources, ranging from official records and statistics to the photos and comments that citizens exchange on social networks and open forums. The degree of intelligence that can be collected is vast and the introduction of new technologies such as Big Data or Data Analytics makes this task easier.

Providing data and information to better understand risks and support their mitigation is in line with the strategy set out in the 2030 Agenda defined with the United Nations in 2015 to stimulate sustainable development throughout the planet, namely the Sendai Framework for Disaster Risk Reduction.

Within ESA’s Disasters Risk Reduction project, Indra is leading the work of a consortium made up of different companies and organizations: GISAT (Czech Republic), Planetek (Italy), OHB Luxspace (Luxembourg), Argans (France) and Nazka (Belgium) as well as the Austrian meteorological institute.

The Disasters Risk Reduction project is part of ESA’s EO4SD initiative that promotes the use of Earth observation products to support sustainable development in various areas: the rural environment and agriculture, the urban environment, the management of water resources, climate change resilience, the management of marine and coastal resources and states affected by violence and conflicts, as well as this new activity focusing on disaster risk reduction.