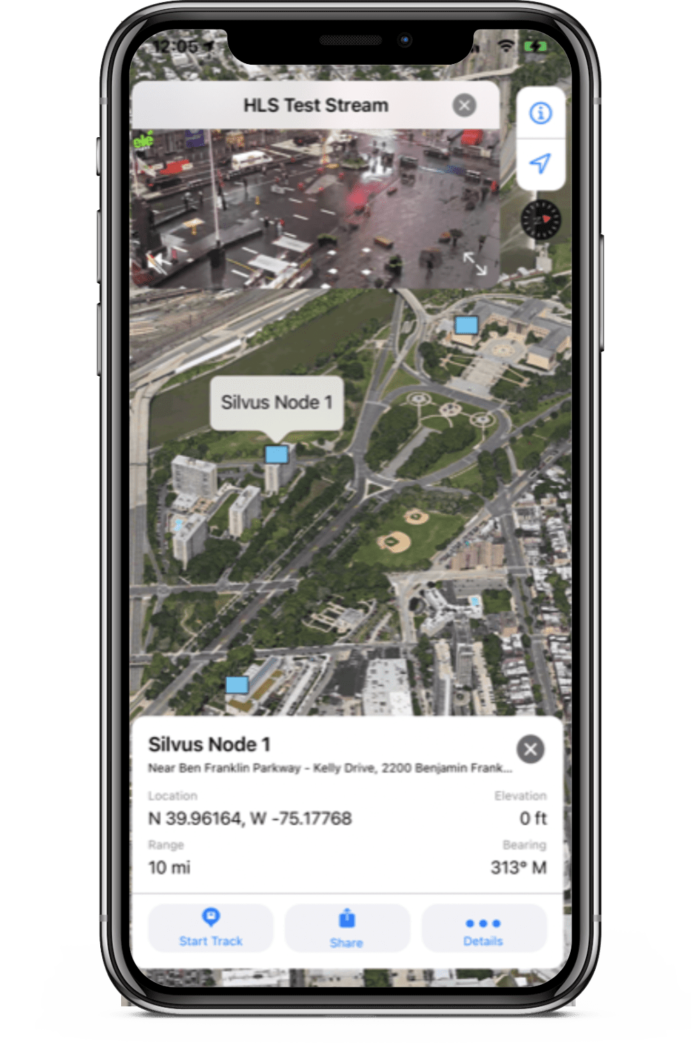 “Integrating the Silvus StreamCaster radio into our product was as simple as plug and play with zero modifications required on either side,” said Wesley Mitchell, President, Syzygy. “The reliability and ease of use of Silvus StreamCaster radios will allow us to not only provide more robust capabilities with iTAK 2.0, but also to integrate Silvus radios with our Internet of TAK products.”

The Silvus WiFi Dongle proved essential to integrating commercial off the shelf iOS handsets with the StreamCaster radio directly to the operating system and hardware. This capability also allowed the StreamCaster to successfully share sensor and video data through Syzygy’s SNAP (Networked Sensors) system and seamlessly integrate with Syzygy’s secure Tak.Team SaaS infrastructure.

“iTAK 2.0 is a gamechanger, filling a ten-year gap within the situational awareness infrastructure,” said Jimi Henderson, Silvus Vice President of Sales. “As the first MANET radio to integrate with iTAK 2.0, we look forward to building on this success by expanding our compatibility to additional Syzygy applications and their full suite of TAK products.”