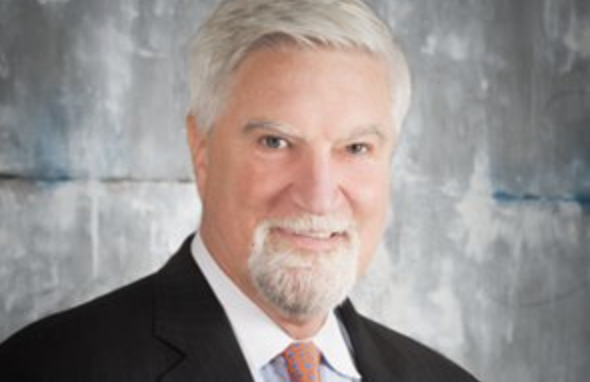 “We are thrilled to announce that Tom McMillen has joined our advisory board,” said Mark Fuller, President and CEO of Castellum. “Tom brings a great combination of public company experience, government expertise, strong intellect, financial savvy, and general business insight to Castellum. He will augment our already excellent board with additional skills and capabilities.”

McMillen was a Rhodes Scholar, a graduate of the University of Maryland, played eleven years in the NBA, was a member of the 1972 Olympic team, served three terms in the U.S. House of Representatives, and was co-chair of the President’s Council on Fitness and Sports. McMillen currently serves as CEO and President of the LEAD1 Association, comprising 130 premier college athletic programs representing over $8 billion in revenue. During his career, McMillen has been an active investor, principal, and board member in many companies, including ten public companies. He was formerly a member of the board of regents of the University of Maryland System. He was the Founding Chairman of the National Foundation on Physical Fitness, Sports, and Nutrition. His book, Out of Bounds, examines the conflicts between sports and ethics.

“I look forward to helping Mark and the Castellum team as they continue to grow the company and do important work defending our country on the 21st-century battlefield,” said Tom McMillen. “Castellum has grown quickly over the past three years, and I am pleased to join the Company as it looks to up-list its common stock to a listed exchange later this year.”