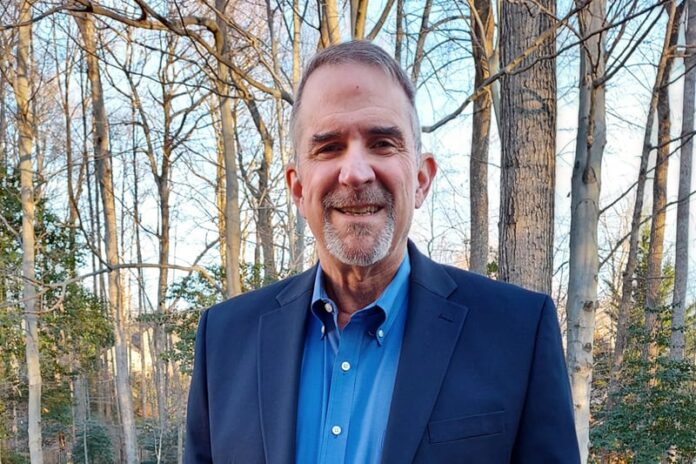 In his current role, as the research lead in the Office of the Vice President of Strategic Alliances, he has focused on bringing and engineering new research and development opportunities to Virginia Tech through his extensive government, regional, and national network in the form of research grants, contracts, and program development agreements. His professional background and technical knowledge have provided increased recognition for Virginia Tech in the D.C. metro area.

Murch joined Virginia Tech in 2004 following a nearly 23-year distinguished career as a special agent and senior executive in the Federal Bureau of Investigation (FBI), and two years with the Institute for Defense Analyses, a federally funded research and development center. His focus, at the nexus of science and technology, law and law enforcement, and policy and security, have led him to additionally serve Virginia Tech as Professor of Practice for the School of Policy and International Affairs and as an adjunct for the School of Plant and Environmental Sciences.

“Randy has led an exemplary career as a public servant and researcher at Virginia Tech and in the federal government. We have benefited greatly from his prior federal executive experience and technical expertise as he advocated for our role in advancing national research priorities. I have been privileged to work with him. We wish him all the best in retirement,” said Steve McKnight, vice president for Strategic Alliances.

Murch is known domestically and internationally for his leadership in biosecurity, especially in microbial forensics and attribution of biological weapons and toxins, and has been at the forefront of the emerging field of cyberbiosecurity. While in the FBI, Murch was involved in furthering science and technology for counterterrorism and national security at the national and international level.

“I owe much of my success here to the people I have worked for, worked with, and the support provided by many, for which I am most appreciative and grateful,” said Murch. “My time at Virginia Tech has been the experience of a lifetime. There is no doubt I identify as a Hokie!”