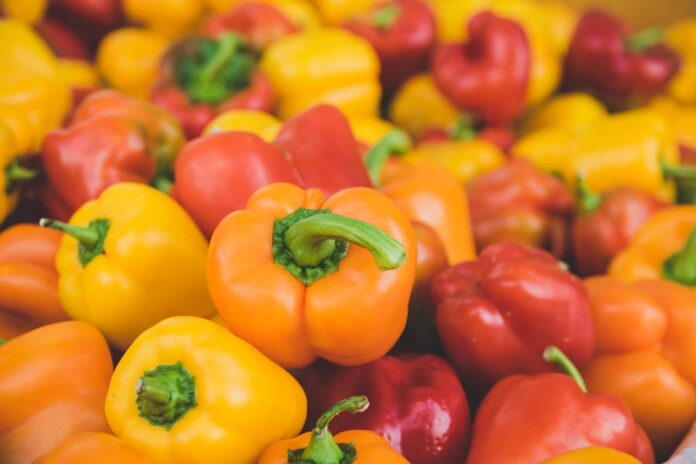 U.S. Customs and Border Protection officers at the Calexico East commercial facility Monday seized 242 pounds of cocaine after finding the narcotics co-mingled with a shipment of bell peppers.

“This was great work by the team of officers working at the Calexico East port of entry,” said Area Port Director David Salazar.  “Their hard work and inspectional scrutiny stopped an extremely dangerous narcotic from entering the U.S. and ultimately, millions of dollars of illicit funds from flowing back into the pockets of transnational criminal organizations.”

Shortly before 5 p.m. on May 20, an international truck entered the Calexico East cargo facility from Mexico with a shipment that was listed as green bell peppers.

A CBP officer referred the truck to the dock for a more intensive inspection where a human/narcotics detector dog alerted to the pallets of bell peppers loaded on the trailer.

The shipment was offloaded, and officers ultimately discovered cellophane-wrapped packages of cocaine intermixed inside the boxes of peppers.

In total, officers found 100 packages of cocaine, worth an estimated street value of $2.1 million.

Officers took the driver, a 45-year old Mexican citizen, into custody and turned him over to the custody of Homeland Security Investigations agents for further investigation.

CBP seized the narcotics, the truck, and the trailer.