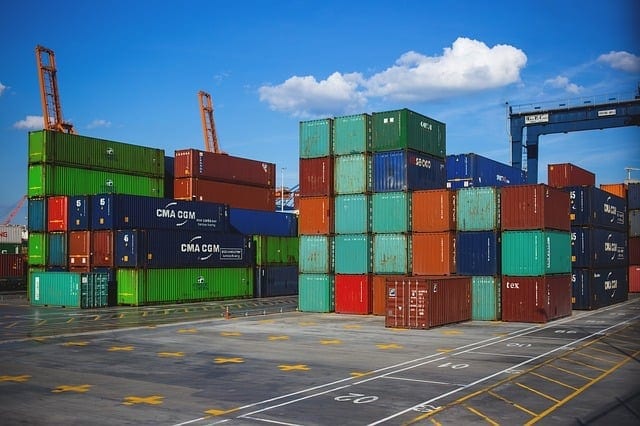 A GAO report has found that CBP could strengthen evaluation of its public-private partnership program efforts, such as the Reimbursable Services Program and Donations Acceptance Program.

It found that CBP uses documented criteria and processes to evaluate and approve such programs; for example, RSP applications undergo an initial review by CBP officials at the affected ports of entry before they are scored by an expert panel of CBP officials at headquarters and proposals are evaluated against seven criteria such as impact on operations. Similarly, DAP proposals are evaluated by CBP officials against seven operational and six technical criteria, such as real estate implications.

The number of public-private partnerships is increasing — between 2013 and 2017, CBP selected more than 100 partners for RSP agreements that could impact 112 ports of entry and other CBP-staffed locations, and the total number of RSP partnerships doubled from fiscal year 2016 to 2017.  Similar to the RSP, the number of DAP partnerships more than doubled from fiscal year 2016 to 2017, and totals 16 projects that impact 13 ports of entry as of November 2017. The donations include improvements, such as the installation of new inspection booths and equipment and removal of traffic medians, and are intended to support over $150 million in infrastructure improvements.

CBP uses various processes to monitor and evaluate its partnerships, but could benefit from establishing an evaluation plan to assess overall program performance, measurable objectives, performance criteria, and data collection plans. Given CBP’s staffing challenges and anticipated growth of the RSP and DAP, an evaluation plan could better position CBP to further integrate evaluation activities into program management.