The cards expedite and facilitate cross-border trade and travel for members of the tribe, as well as providing a tribally issued secure travel document to eligible tribal members. 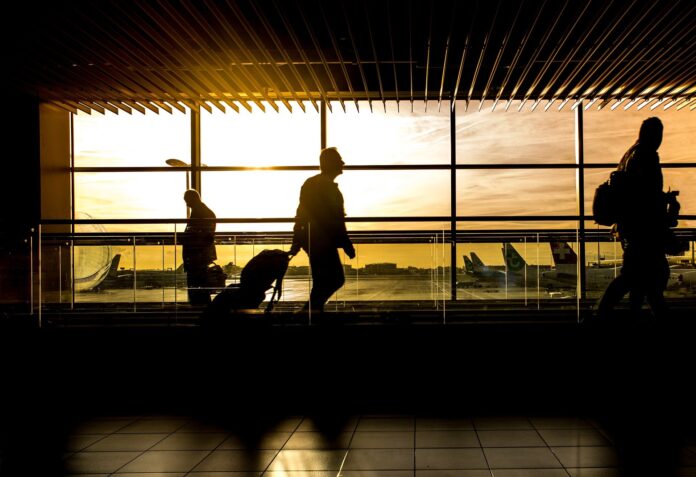 ETCs serve the mutual interests of U.S. Customs and Border Protection (CBP) and the tribe by expediting and facilitating cross-border trade and travel for members of the tribe, as well as providing a tribally issued secure travel document to eligible tribal members. Suquamish travelers may use their ETC to enter the United States at all land and seaports of entry when arriving from a contiguous territory.

“We are proud of our agreement with the Suquamish Tribe as ETCs provide a secure, standardized document for tribal members to travel across our borders,” said William A. Ferrara, Executive Assistant Commissioner, CBP Office of Field Operations. “As essential travel continues throughout the COVID-19 pandemic, we are looking forward to working with our stakeholders to raise awareness of the Suquamish ETC and further demonstrating our commitment to working with our tribal partners.”

The Suquamish Tribe, based in Washington State, worked very closely with CBP to develop a secure, highly tamper resistant card that is an acceptable stand-alone Western Hemisphere Travel Initiative (WHTI) compliant document. WHTI allows all U.S. federally recognized tribes to work with CBP to produce an ETC, which helps ensure border security while protecting the tribe’s rights and limiting impacts to their culture.

In 2004, Congress passed the Intelligence Reform and Terrorism Prevention Act, which created the WHTI. In the WHTI Land/Sea Final Rule, published April 3, 2008, the Department of Homeland Security (DHS) allowed federally recognized tribes to work with CBP to produce an ETC, denoting citizenship and identity that is acceptable for entry into the United States through a port of entry.

Under the provisions of WHTI, each interested U.S. tribe will develop a secure photo identification document issuable to the tribe’s legitimate members who could be either U.S. or, in certain cases, Canadian citizens. As of June 9, 2011, the ETC became an acceptable standalone WHTI-compliant document for entry into the United States at all land and seaports of entry, where CBP will electronically verify these documents.