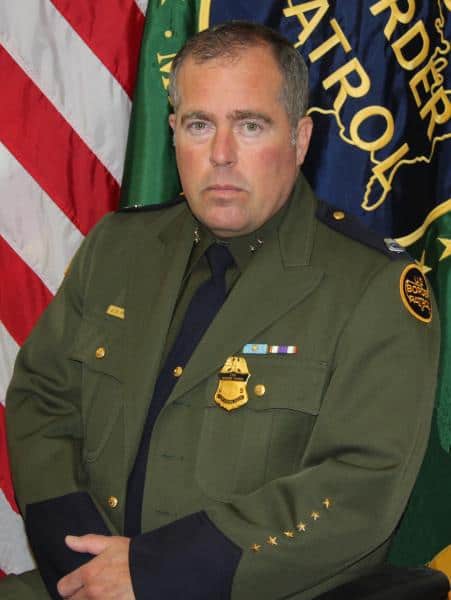 “It has been my honor to serve as the Chief Patrol Agent for the past seven years,” said Pfeifer. “I look forward to spending time with my family, knowing that the men and women of the Swanton Sector will continue the tradition of integrity, vigilance, and service to country that keeps this nation safe.”

Pfeifer’s government service commenced in the U.S. military in 1981 with the U.S. Marine Corps Reserves, until his honorable discharge in 1986. Pfeifer holds a Bachelor’s Degree in Economics from Saint Michael’s College in Colchester, Vt., and completed the Harvard University-JFK School’s Senior Managers in Government Program in 2008.