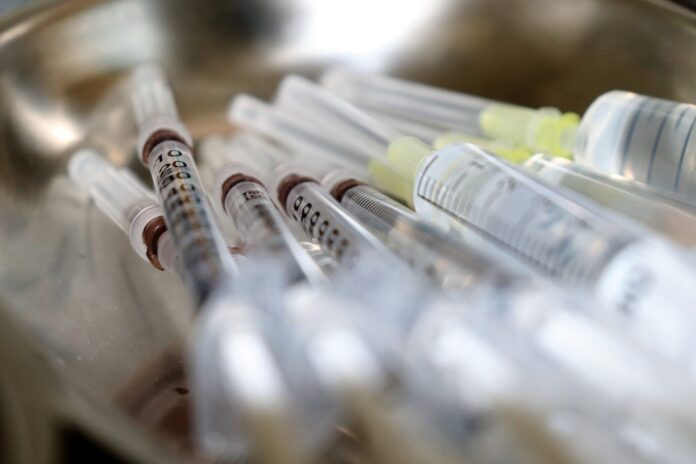 Federal officials have slashed the amount of coronavirus vaccine they plan to ship to states in December because of constraints on supply, sending local officials into a scramble to adjust vaccination plans and highlighting how early promises of a vast stockpile before the end of 2020 have fallen short.

Instead of the delivery of 300 million or so doses of vaccine immediately after emergency-use approval and before the end of 2020 as the Trump administration had originally promised, current plans call for availability of around a tenth of that, or 35 to 40 million doses.

Two vaccines, from manufacturers Pfizer and Moderna, which both use a novel form of mRNA to help trigger immune response, are on the verge of winning Food and Drug Administration clearance this month. Approval would cap an unprecedented sprint by government and drug companies to develop, test and manufacture a defense against the worst pandemic in a century — part of the Operation Warp Speed initiative that promised six companies advance purchase orders totaling $9.3 billion.