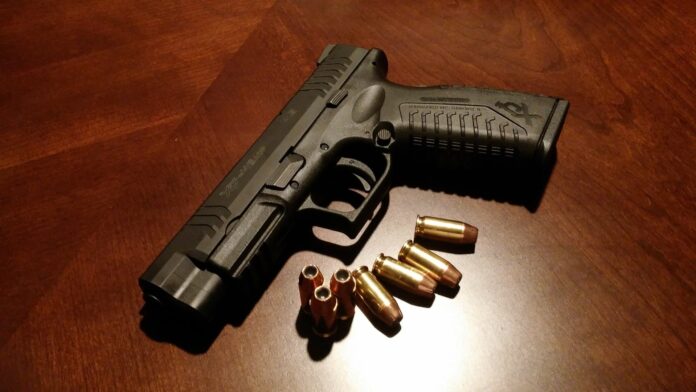 Public Safety Canada has announced that the existing Firearms Marking Regulations under the Firearms Act, scheduled to come into force on December 1, 2020, have been deferred until December 1, 2023. The government will use the deferral period to continue consulting with partners and develop an effective markings regime that is appropriate for Canada, balancing the needs of law enforcement with the impact on firearms businesses and owners, while prioritizing public safety.

Firearms markings enable law enforcement to trace crime guns, and is most successful when paired with records of ownership and imports. In the absence of record-keeping requirements for non-restricted firearms, consultations with law enforcement and industry led to the conclusion that the existing regulations, as conceived in 2004, are ineffective in facilitating successful tracing of crime guns.

While the Regulations have been deferred, the government remains committed to firearms markings regulations as part of its broader firearms strategy to protect public safety, including the prohibition of “assault-style” firearms announced this past spring.

Public Safety Canada has also confirmed that the Canadian government will not reintroduce the long-gun registry.