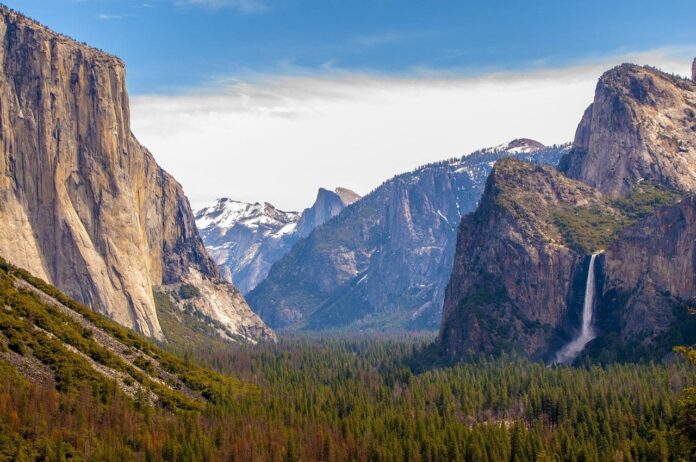 With no confirmed case of the coronavirus, Yosemite National Park appeared to be a safe haven from the pandemic.

But tests of the park’s raw sewage have confirmed the presence of the virus, the San Francisco Chronicle reported Saturday, and dozens of people are believed to have been infected.

No park employee or resident has tested positive at the park’s health clinic and no visitors have reported being sick since Yosemite began a phased reopening on June 11 after being closed for nearly three months.