Only Two U.S. States Are Reporting a Decline in New Coronavirus Cases 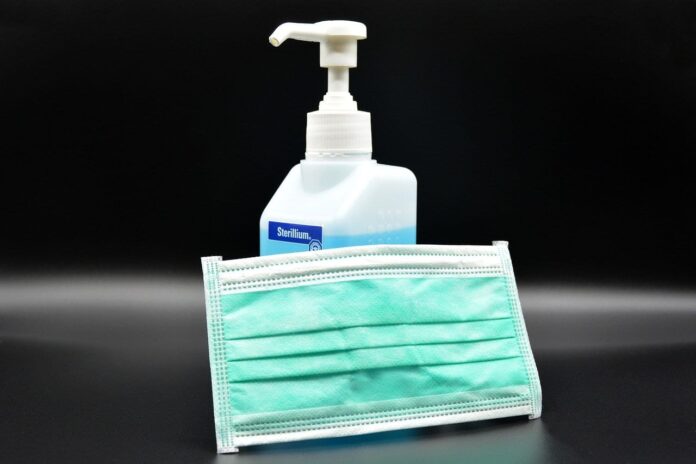 Only two US states are reporting a decline in new coronavirus cases compared to last week: Connecticut and Rhode Island.

A rise was reported in a staggering 36 states, including Florida, which some experts have cautioned could be the next epicenter for infections. Officials there and across the US are also warning of an increase in cases among younger people.

Florida reported 9,585 new coronavirus cases Saturday, a single-day record since the start of the pandemic. The number rivals those of New York’s peak in early April (New York’s new case tally Saturday was about 6% of Florida’s). On Sunday, Florida’s Department of Health reported another 8,530 new cases.