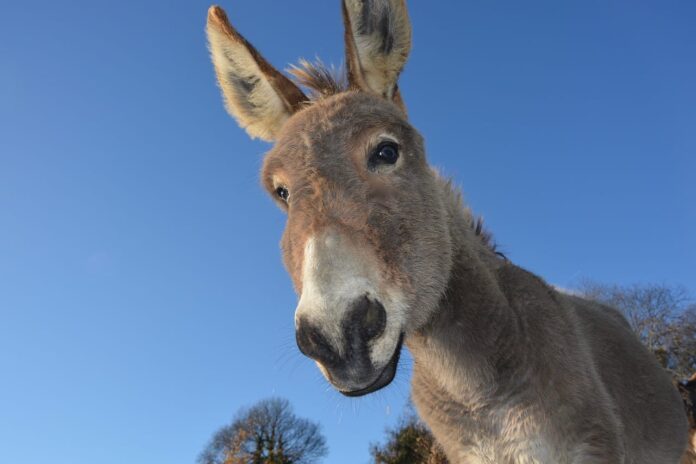 Nigerian militants linked to Islamic State have used a bomb-laden donkey to attack a high-ranking government official, the latest in a series of violent attacks in the west African country.

The latest attack happened on Sunday when Babagana Zulum, Governor of Borno state, was returning to the state capital, Maiduguri, from the town of Baga, the BBC reported.

Zulum’s convoy spotted a donkey on the road ahead and soldiers fired on it, setting off the explosives.