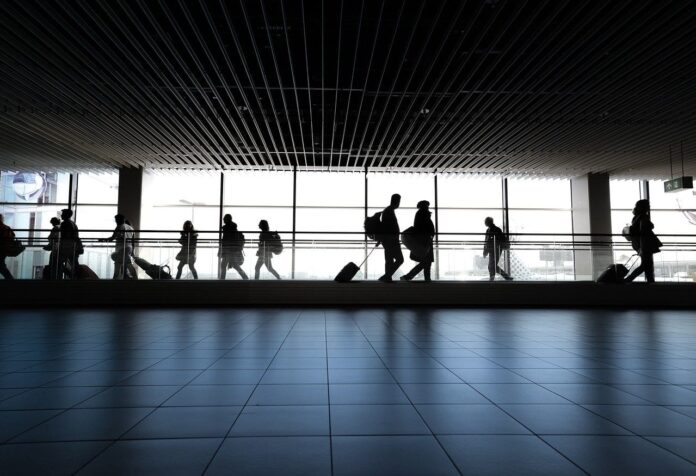 On March 30, the U.S. Court of Appeals for the Fourth Circuit in El-Hady v. Kable upheld the constitutionality of the Terrorism Screening Database (TSDB), a watchlist maintained by the FBI that currently contains the names of more than 1 million “known or suspected terrorists.” Judge J. Harvie Wilkinson III wrote for a unanimous three-judge panel that the TSDB was constitutional because it fell under the executive branch’s long-standing “authority to regulate travel and control the border.” The titular plaintiff, Anas El-Hady, one of 23 individuals who sued, claimed that inclusion in the TSDB subjected them to delays and other inconveniences while trying to enter the United States at the border or flying commercially within the country. The TSDB is the foundation of the executive branch’s broad program of connected, overlapping terrorist watchlists. With this ruling the Fourth Circuit joins the Sixth and Tenth Circuits, both of which have upheld the constitutionality of such terrorism watchlists in recent years.

As we have written previously for Lawfare, the TSDB is the central terrorist watchlist maintained by the executive branch and serves as the foundation for other, more narrow lists like the No Fly List. The TSDB is maintained by the FBI’s Terrorist Screening Center (TSC); agents and analysts from different federal agencies nominate individuals for inclusion in the TSDB, but those individuals are placed on the list only after the nominations are reviewed and approved by staffers at the TSC and the National Counterterrorism Center (NCTC).