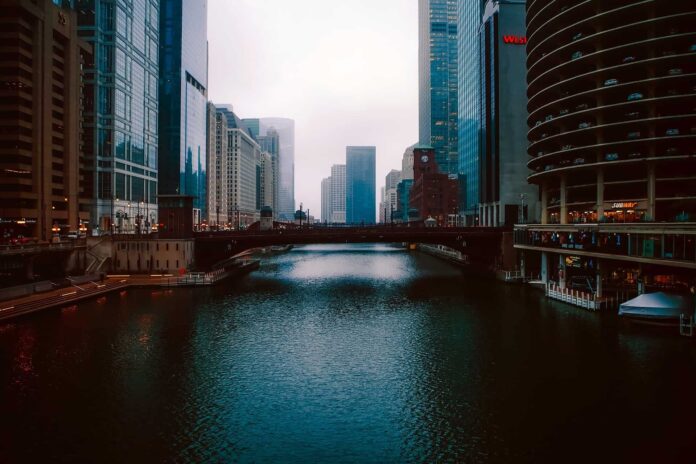 A Chicago computer engineer was in federal court Friday afternoon after being charged with using social media to help ISIS recruit operatives, encourage people to carry out terrorist attacks and spread propaganda to support “violent jihad.”

Ashraf Al Safoo, 34, faces one count of conspiracy to provide material support and resources to a foreign terrorist organization, according to federal prosecutors.

Al Safoo — who sported a beard and was escorted by U.S. marshals while wearing an orange jumpsuit — said during a brief court appearance that he has a master’s degree in computer science and has worked in IT for a web development company in River North. By Friday afternoon, his staff bio on the company’s website was removed.