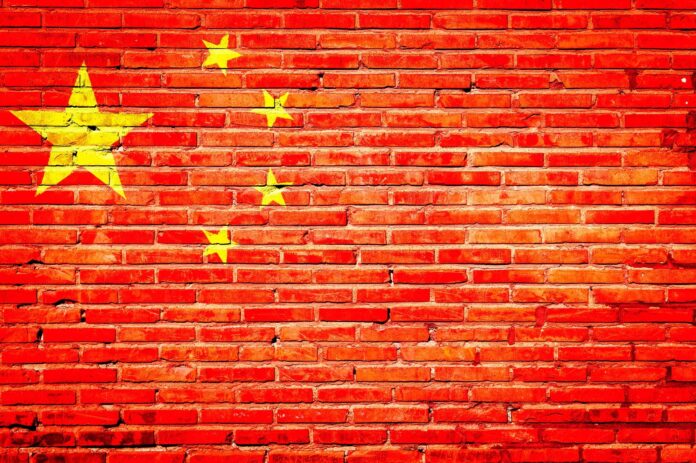 China’s State Council Information Office has issued a white paper on the fight against terrorism and extremism while claiming that the country protects human rights in Xinjiang, northwest China.

Xinjiang borders Mongolia, Russia, Kazakhstan, Kyrgyzstan, Tajikistan, Afghanistan, Pakistan, and India. Consequently it is home to various ethnic groups. The white paper noted that from 1990 to the end of 2016, separatist, terrorist and extremist forces launched thousands of terrorist attacks in Xinjiang.

“Only by strengthening our community of shared future, abandoning double standards, enhancing political mutual trust, reaching strategic consensus, and promoting exchanges and cooperation, can we effectively curb and combat terrorism and extremism in the interests of world peace and stability,” the Chinese government paper said.

The white paper highlighted the threat from “East Turkistan” forces, which it says are not resigned to defeat. “With the support of international anti-China forces, the ‘East Turkistan’ forces have resorted to all means, fair or foul, to organize, plan and carry out acts of separatism and sabotage,” stated the white paper.

“Since the 1990s, especially after the September 11 attacks in the United States, the ‘East Turkistan’ forces inside and outside China have stepped up their collaboration as terrorism and extremism spread around the globe, trying desperately to establish ‘East Turkistan’ through ‘Jihad’ (holy war),” the paper added.

The white paper also noted that religious extremism under the banner of Islam runs counter to Islamic doctrines.

Education and training centers have been established in Xinjiang, to “educate and rehabilitate” people guilty of minor crimes and eradicate the influence of terrorism and extremism, in order to prevent them from falling victim to radicalization, according to China. Since 2014, China claims Xinjiang has destroyed 1,588 violent and terrorist gangs, arrested 12,995 terrorists, seized 2,052 explosive devices, punished 30,645 people for 4,858 illegal religious activities, and confiscated 345,229 copies of illegal religious materials.

In its analysis of the white paper, The Soufan Center says an estimated two million people are being held in these education and training centers, which it says can be more accurately described as detention facilities.

The white paper frequently claims that Chinese counterterrorism policies – which have attracted international criticism on the basis of human rights – are in accordance with the rule of law, and as such serves as a justification for the government’s policies in Xinjiang.

China will continue and increase its de-radicalization efforts in Xinjiang, and says eliminating poverty will rid terrorism of its common breeding ground. However, the Soufan analysis says not only are many of the counterterrorism policies implemented in Xinjiang ineffective, but also counterproductive in the long run.

“The detention and ‘re-education’ of ethnic minorities in Xinjiang may temporarily quell political violence, but it has also created a rallying call for militants worldwide. Salafi jihadist groups frequently cite China’s treatment of its Muslim minority population as justification for committing acts of terror. Indeed, Chinese interests and citizens are increasingly targeted abroad, which has led analysts to believe that the most significant terrorist threat facing China stems from transnational terrorist groups rather than domestic ones,” states Soufan’s March 29 report.

While Beijing may rely on the facial recognition, enhanced surveillance practices and DNA sequencing as vital for national security, these very measures are exacerbating social grievances, resulting in potential extremist behavior and actions.