The FBI's National Press Office explained the "FBI is investigating a potential threat targeting an unidentified synagogue in Texas." 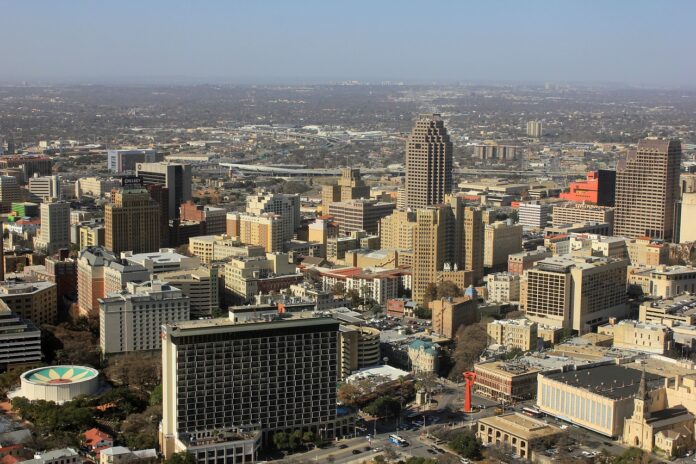 The threat that caused officials with Temple Beth-El to cancel Saturday’s Shabbat services and that inspired the Jewish Federation of San Antonio to urge that “all Jewish gatherings be suspended” was lifted in the late afternoon.

In a statement, the Jewish Federation of San Antonio explained that it “received an official update from the FBI that there is no ‘known imminent threat’ in effect any longer for the San Antonio area Jewish community.”

It continued: “Although we recommend staying vigilant and aware of your surroundings at all times, we are pleased to share that the urgency of concern has been lowered.”