Five Arrested in Spain for Links to Islamic State 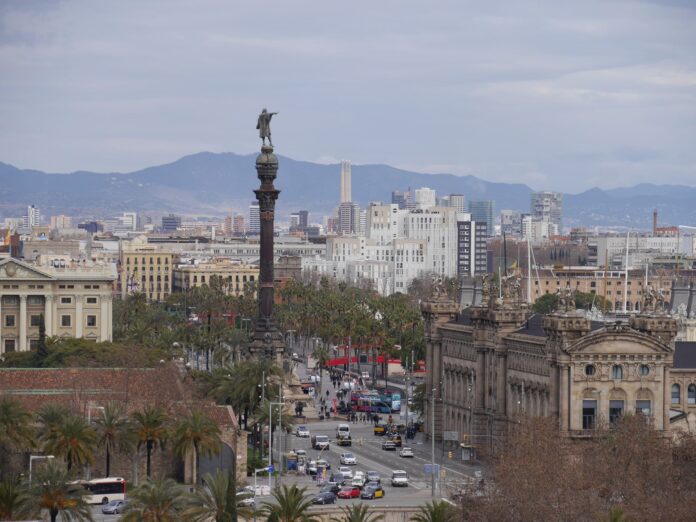 Europol’s European Counter Terrorism Centre has supported the Spanish National Police (Policía Nacional) in a major crackdown on jihadists, including those operating online. A total of five suspected members of the so-called Islamic State have been arrested in the past two weeks.

These arrests have taken place in the framework of two separate anti-terrorist investigations looking into the activities of Islamist militant cells operating on Spanish soil.

The first investigation, known as Operation KITAL, resulted in the arrest of three individuals in the cities of Barcelona, Girona and Valencia for terrorist financing. The main suspect has allegedly used a complex network of companies with international presence to divert funds to a terrorist militant group based in Libya with links to the Islamic State. He is believed to be personally related to the leadership of this militant group.

The second investigation, known as Operation FARCOL, resulted in the arrest of two individuals for allegedly recruiting young fighters for the Islamic State in the Spanish city of Melilla. The Spanish National Police began the investigation two years ago after discovering indoctrination videos for the Islamic State believed to have been created and distributed by the two suspects.

Both investigations were supported by Europol’s Counter Terrorism Centre which provided continuous intelligence development and analysis to support the Spanish investigators. Europol experts were also deployed to Spain on the occasion of the two action days to assist the investigators with the cross-checking of operational information gathered during the raids.