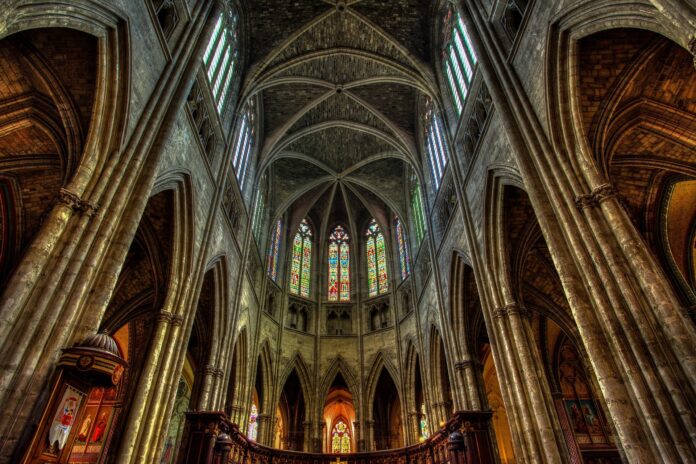 France is increasing security at religious sites as the interior minister said Tuesday that the country faces a “very high” risk of terrorist threats, amid growing geopolitical tensions following the beheading of a teacher who showed his class caricatures of the Prophet Muhammad.

French diplomats are trying to quell anger in Turkey and Arab nations amid anti-France protests and calls for boycotts of French goods in response to President Emmanuel Macron’s firm stance against Islamism in the wake of the October 16 beheading. European allies have supported Macron, while Muslim-majority countries are angered by his defense of prophet cartoons they consider sacrilegious.

France’s national police have called for increased security at religious sites around the All Saint’s holiday this coming weekend, particularly noting online threats from extremists against Christians and moderate French Muslims.