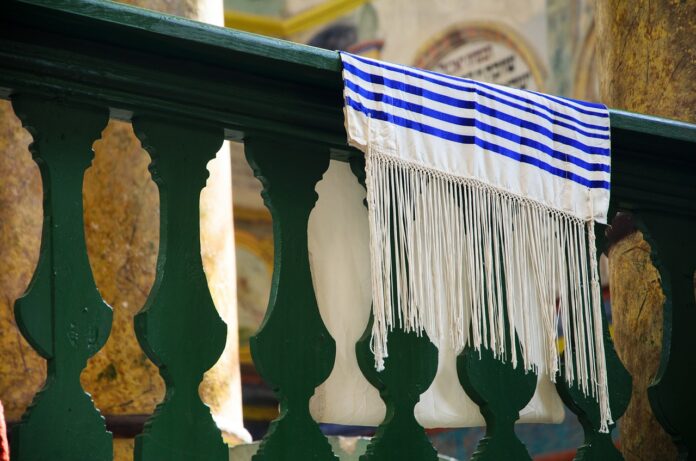 A federal grand jury in Alaska, returned an indictment charging William Alexander, 49, for threatening to kill the congregants of a California synagogue, the Justice Department announced.

The indictment alleges that, on Nov. 1, 2019, Alexander called the California synagogue and left a voice message threatening to “kill” its Jewish congregants.

If convicted, Alexander faces a maximum of five years in prison, three years of supervised release, and a fine of up to $250,000.  An indictment is a formal accusation of criminal conduct, and not evidence of guilt. The defendant is presumed innocent unless proven guilty.

The case is being investigated by the FBI’s Anchorage Field Office with assistance from the Anchorage Police Department and the Los Angeles Police Department, and is being prosecuted by Assistant U.S. Attorney Jonas Walker of the District of Alaska and Civil Rights Division Trial Attorney Sanjay Patel.