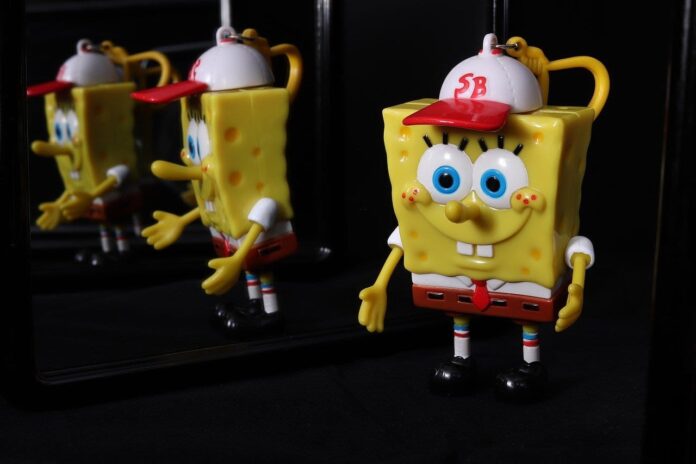 Jihadists have a thing for Drake. Not his music, but his now omnipresent internet meme showing contrastive images of the rapper reject something in disgust and then welcome something else as just the ticket.

Since the loss of the Islamic State’s physical caliphate two years ago, ISIS supporters have been grappling with their diminished relevance online, reinventing their propaganda through a range of bizarre strategies, from pornographic ultraviolence to meme-based shitposting. In fact, ISIS’s virtual caliphate has grown exponentially since 2014, when black-clad terrorists stormed into the Iraqi city of Mosul, facing little resistance from the Iraqi military. Not ones to be outflanked by the alt-right, QAnon, or MAGA-minded militiamen, ISIS supporters have spent the last half-decade or so creating their online community complete with its own winking argot, much of it derived from seemingly counterintuitive items lifted from American popular culture. ISIS fanboys love Breaking Bad, SpongeBob Squarepants and Iron Man.

Share
Facebook
Twitter
Linkedin
Email
Previous articleThe Conflict Between al-Qaeda and the Islamic State in the Sahel, A Year On
Next articleICAO Partners with IATA and CANSO on New Runway Safety Training Initiative