The Conflict Between al-Qaeda and the Islamic State in the Sahel, A Year On 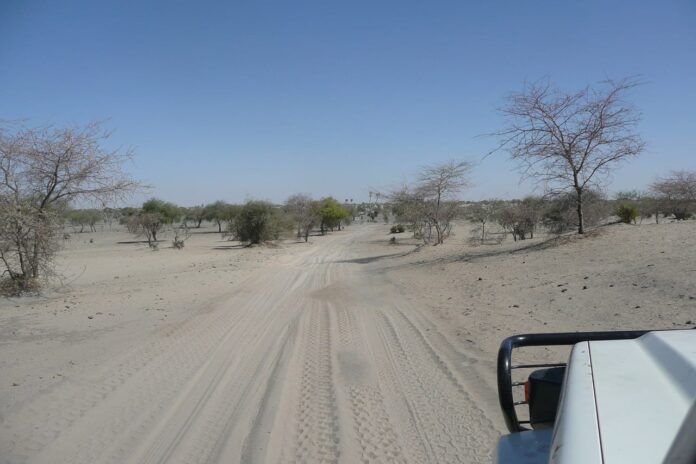 A year has passed since the relationship between the Al-Qaeda-affiliated Jama’at Nusrat al-Islam wal-Muslimin (JNIM) and Islamic State in the Greater Sahara (ISGS) deteriorated into a full-fledged turf war in the Sahel, joining the league of conflict between Al-Qaeda (AQ) and Islamic State (IS). The conflict between JNIM and ISGS is among the deadliest in the world. What the inter-jihadi battles across the broader Middle East and Africa have in common is that they are either cyclical or gradually decline. It is probable that the JNIM and ISGS fight will follow a similar path, especially given the external pressure both groups face from the French-led Operation Barkhane.

JNIM and ISGS – respectively the regional affiliates of the global terrorist organizations Al-Qaeda and the Islamic State – share common origins in the network of Al-Qaeda in the Islamic Maghreb (AQIM). ISGS formed in 2015 after splintering from the Al-Qaeda-affiliated Al-Mourabitoun, although its relationship with Al-Qaeda-aligned counterparts remained characterized by collusion, coexistence, and tacit territorial arrangements. Formed in 2017, JNIM gathered several disparate jihadi groups – including AQIM’s Sahara branch, Al-Mourabitoun, Ansar Dine, and Katiba Macina into a Sahelian conglomerate – and also tied the local Burkinabe jihadi group Ansaroul Islam to the alliance.