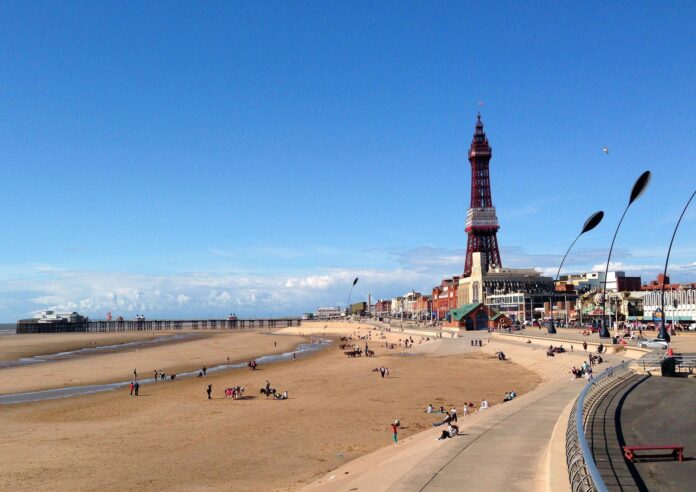 A man has been charged with attempted murder after a car hit a group of people on Blackpool’s promenade.

Lancashire Police said a car was driven at pedestrians near the North Pier at about 05:25 BST on Saturday. Officers stopped the red Peugeot on a residential street and the driver fled the scene, the force added.

A 30-year-old man from Stockport, Greater Manchester, has been charged with attempted murder, common assault, and dangerous driving.