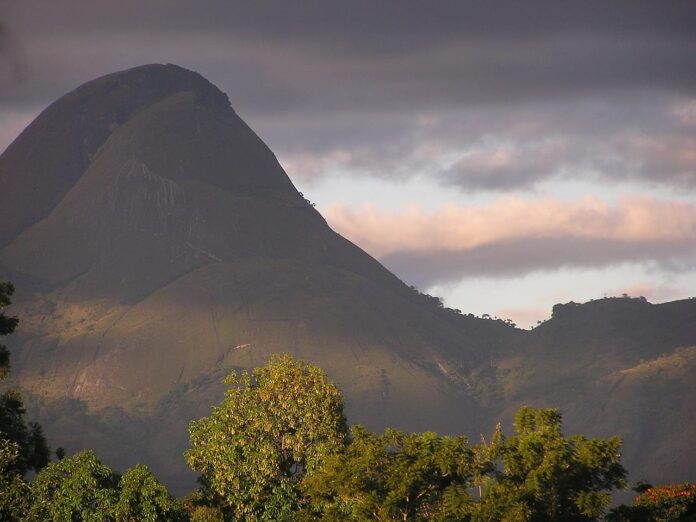 Fighting around the strategic Mozambique town of Palma entered a second day on Thursday as ISIL-linked fighters occupied and ransacked it despite French energy giant Total claiming it was secure.

Mozambique’s government said the town – in its northernmost province of Cabo Delgado and about 10km (6.2 miles) from gas developments worth $60bn – came under a three-pronged attack on Wednesday and security forces moved in to establish order.

Bodies were visible in the streets, some of them beheaded, and helicopter gunships exchanged fire with the attackers, a security source told Reuters news agency.