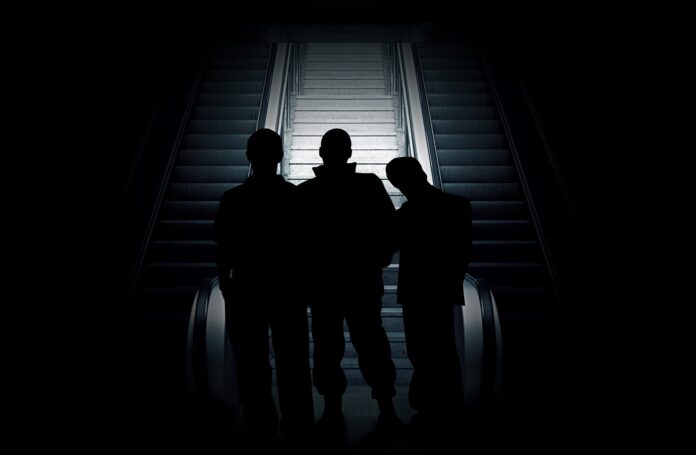 Secret efforts to groom and recruit teenagers by a neo-Nazi militant group have been exposed by covert recordings that capture senior members of The Base interviewing young applicants and discussing how to radicalize them.

The FBI has described the group as seeking to unite white supremacists around the world and incite a race war.

The recordings were passed to U.S. civil rights organisation, the Southern Poverty Law Center, before some were shared with BBC One’s Panorama.