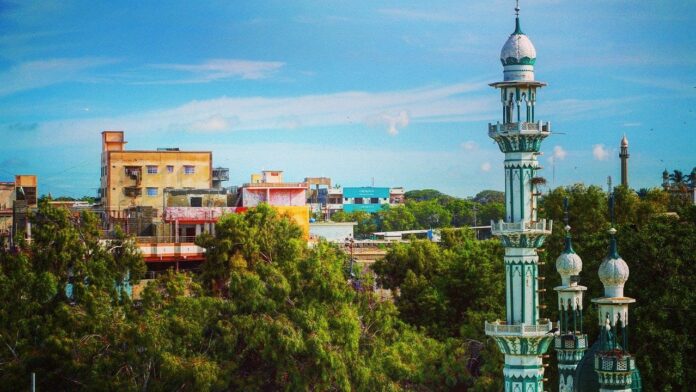 The Pakistani Taliban on Friday threatened women’s rights activists who organised demonstrations to mark International Women’s Day in the country, accusing them of blasphemy and obscenity.

The Taliban statement followed a flurry of falsified images and video clips on social media that suggested participants in the March 8 protests had insulted Islam, which they strongly denied.

“We want to send a message to those organisations who are actively spreading obscenity and vulgarity in our beloved Pakistan,” the statement said, addressing the marchers.