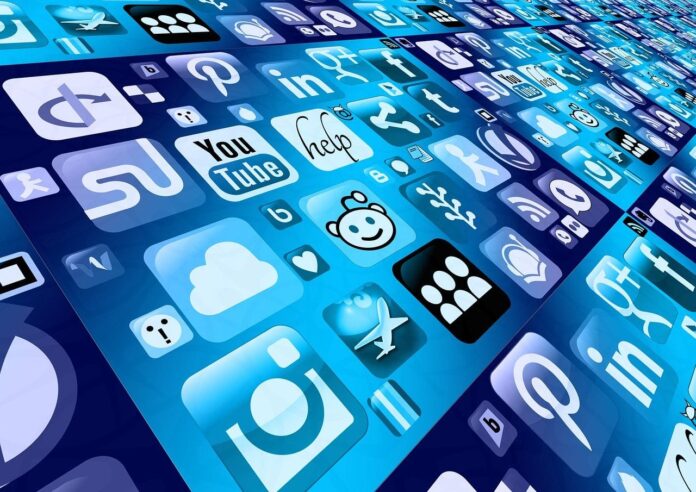 Filmed by a Syrian opposition soldier riding in the back of a pickup truck, the shaky footage posted to Facebook on Oct. 14 showed Turkish troops walking cheerfully across a rocky plain in northern Syria toward a town that had just been vacated by U.S. forces.

It was one in a flurry of videos posted by citizen journalist Abo Liath Aljazarawy to his Facebook page, chronicling a rapid reshaping of northern Syria’s political map after President Trump ordered U.S. troops to withdraw from the region earlier that month.

But days later, the videos had disappeared from the Internet. Facebook had banned his page.