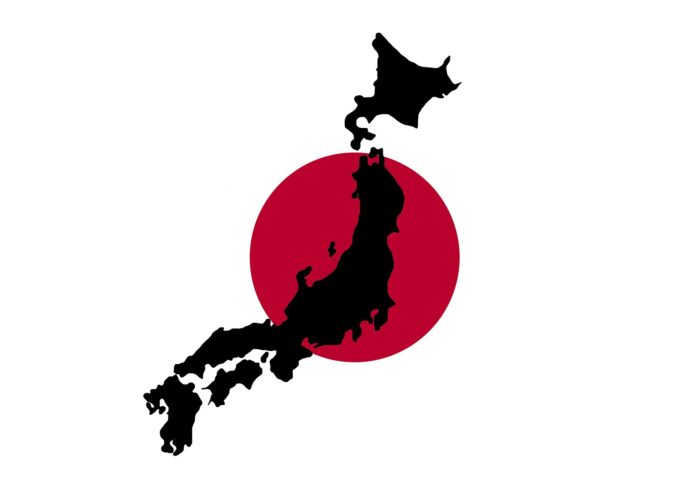 Two people, including a 12-year-old girl, were killed and 16 other children hurt in a stabbing spree in Japan on Tuesday — a rare act of public violence in a country considered one of the safest in the world.

The attack took place near a park in the city of Kawasaki, about 13 miles (21 kilometers) from Tokyo, authorities said.

Kawasaki Police said a total of 19 people were stabbed, including the two victims who died. Police said the girl killed was named Hanako Kuribayashi and a male victim was called Satoshi Oyama, a 39-year-old government employee.