Up to 60 Missing in Mozambique as Insurgents Attack Convoy 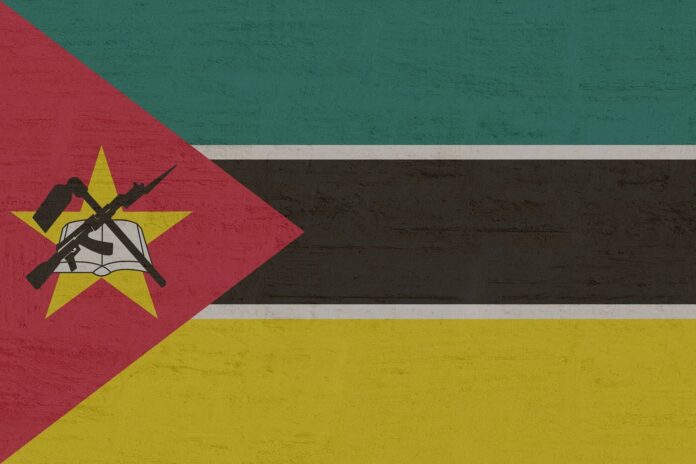 As many as 60 people – mostly foreign citizens – are unaccounted for following a deadly ambush on their convoy by Islamist militants in northern Mozambique.

According to recordings of security calls reviewed by the Guardian describing the aftermath of the attack, only seven vehicles in a convoy of 17 made it to safety after the attack on Friday, with seven confirmed dead and many injured in the recovered vehicles. Everyone in the other vehicles is assumed dead.

The harrowing details of the attack came after reports that South Africa was considering sending military forces as part of a mission to rescue its civilians left in the town.

Read the full story at the Guardian