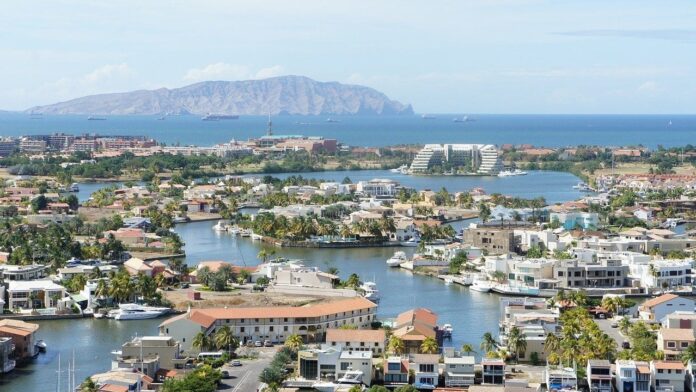 Venezuela has charged two former US soldiers with terrorism and conspiracy for allegedly taking part in a failed bid to topple President Nicolas Maduro, the attorney general said on Friday.

Luke Alexander Denman, 34, and Airan Berry, 41, were among 17 people captured by the Venezuelan military, which said it had thwarted an attempted invasion by mercenaries in the early hours of Sunday.

Attorney General Tarek William Saab said they had been charged with “terrorism, conspiracy, illicit trafficking of weapons of war and (criminal) association,” and could face 25-30 years in prison.