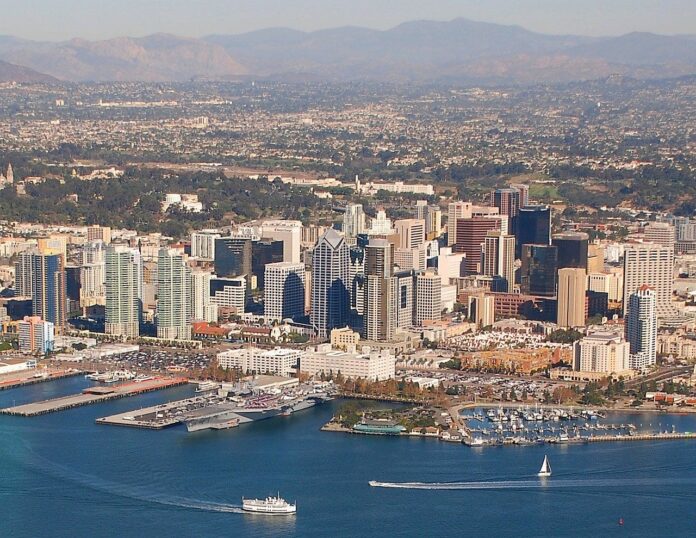 U.S. Immigration and Customs Enforcement officials took the unusual step because state law prevents the department from “honoring immigration detainers or requests for non-public information to assist in locating criminal aliens that have been or will be released from custody,” ICE said.

Late Friday afternoon, the sheriff’s department acknowledged that it had received the four subpoenas “and is in the process of reviewing them.”