A hotline is available to all workers who have questions about discrimination in the workplace based on their citizenship, immigration status or national origin. 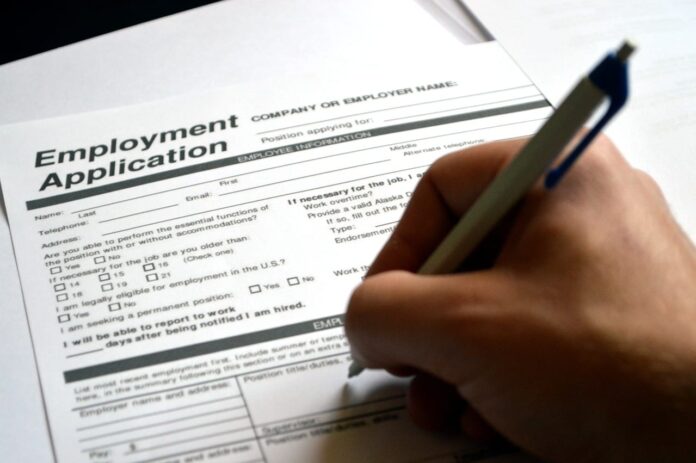 The Justice Department announced resources to help Afghans and Ukrainians in the United States understand their employment rights. These resources explain the workplace protections that Afghan and Ukrainian immigrants have under the Immigration and Nationality Act (INA), which prohibits employment discrimination based on citizenship, immigration status and national origin. Generally, employers are not allowed to discriminate against workers who have permission to work based on their citizenship or immigration status when hiring, firing or recruiting. Federal law also protects workers from discrimination based on their national origin.

“Preventing unlawful discrimination includes making sure that workers know their rights,” said Assistant Attorney General Kristen Clarke of the Justice Department’s Civil Rights Division. “The Civil Rights Division is ready to assist Afghans and Ukrainians in the United States, and will use all available tools to ensure they are not unlawfully discriminated against in the workplace.”

Afghans and Ukrainians in the U.S. may have a variety of immigration statuses. Some have arrived through Operation Allies Welcome and Uniting for Ukraine. These fact sheets include information for asylees, refugees, lawful permanent residents, individuals with Temporary Protected Status and those granted parole under Operation Allies Welcome or Uniting for Ukraine. As explained in these resources, the INA also protects workers from discrimination when an employer is checking their permission to work, often referred to as the employment eligibility verification process. The fact sheets provide examples of documentation that these workers may show during this process and emphasize that workers have the right to choose which valid documentation they can show to demonstrate their identity and permission to work.

Finally, the fact sheets provide information on how Afghans and Ukrainians in the United States can get help with a work-related issue through the worker hotline operated by the division’s Immigrant and Employee Rights Section (IER). This worker hotline is free and is available to all workers who have questions about discrimination in the workplace based on their citizenship, immigration status or national origin.

Learn more about IER’s work and how to get assistance through this brief video. Applicants or employees who believe they were discriminated against based on their citizenship, immigration status or national origin in hiring, firing, recruitment or during the employment eligibility verification process (Form I-9 and E-Verify), or subjected to retaliation, may file a charge. The public also can contact IER’s worker hotline at 1-800-255-7688; call IER’s employer hotline at 1-800-255-8155 (1-800-237-2515, TTY for hearing impaired); email IER@usdoj.gov; sign up for a free webinar; or visit IER’s English and Spanish websites. Subscribe to GovDelivery to receive updates from IER.