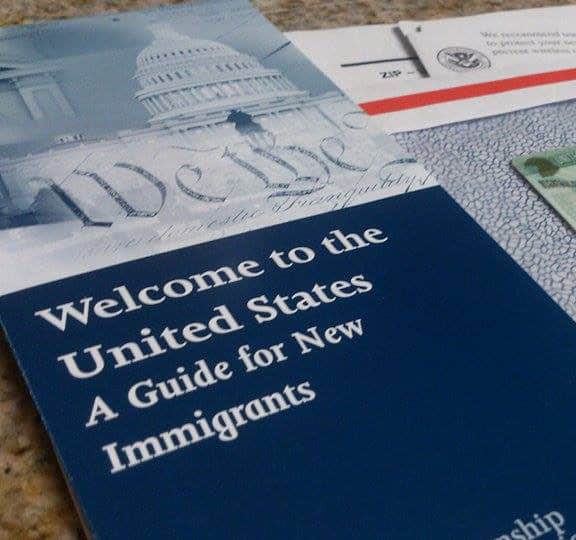 A woman tossed a lit Molotov cocktail into the lobby of a U.S. Citizenship and Immigration Services office in Oakland Park, Florida. No one was reported injured, according to a report of the incident sent to Trump administration officials and viewed by The Associated Press, though one person reported feeling ill from the smell of gasoline.

The woman walked into the office Friday afternoon and hurled a bottle filled with gasoline and a lit fuse. The fuse disconnected from the bottle and did not ignite, according to the report. Law enforcement officials believe the woman intended to cause harm but the incident wasn’t related to other ones where Homeland Security agencies were targeted.