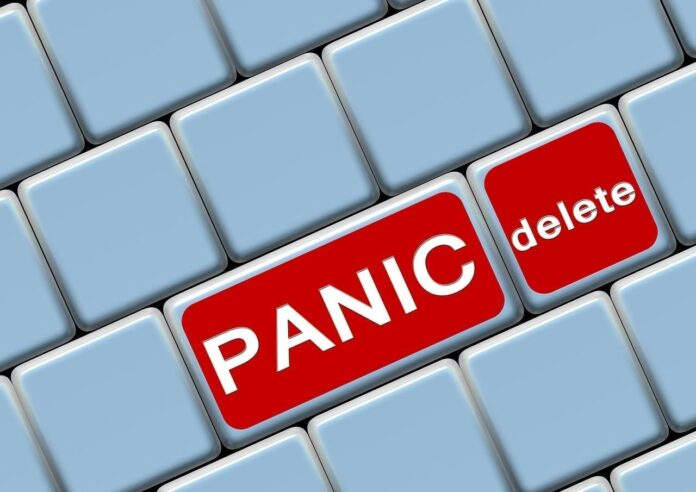 Acronis today announced that its 2019 World Backup Day Survey into the data protection habits of users around the globe revealed that 65.1 percent of the consumers surveyed said either they or a family member lost data as a result of an accidental deletion, hardware failure or software problem – a jump of 29.4 percentage points from last year.

Yet for the first time in its four-year history, Acronis’ World Backup Day Survey also showed that nearly all consumers (92.7 percent) are backing up their computers – an increase of more than 24.1 percent from last year and the single largest year-over-year increase.

“At first glance, those two findings might seem completely incompatible – how can more data be lost if nearly everyone is backing up,” said James Slaby, Director, Cyber Protection at Acronis. “Yet there are hints at why these numbers look this way in the survey. People are using more devices and accessing their data from more places than ever before, which creates more opportunities to lose data. They might back up their laptop, but if they didn’t back up the smartphone they just forgot in a cab, they’re still losing data.”

Acronis’ 2019 World Backup Day Survey targeted users in the U.S., U.K., Australia, Germany, Poland, Spain, France, Japan, Singapore, Bulgaria, and Switzerland, polling consumers and, for the first time, business users. The increasing number of CEOs, CIOs and other executives losing their jobs as a result of data breaches, online attacks, and IT missteps prompted Acronis to incorporate their data concerns and practices into the study.

The addition of business users revealed several differences in how and why consumers and corporations protect their digital assets.