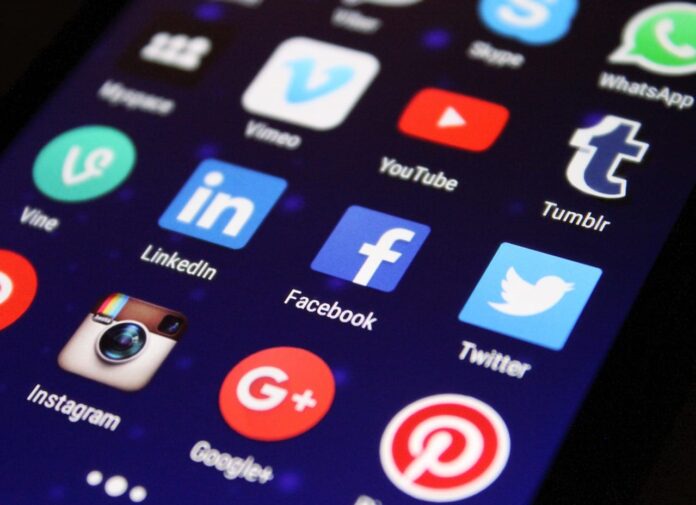 In 2006, Ibrahim Suleiman al-Rubaish was repatriated to Saudi Arabia from Guantanamo Bay after he’d served more than five years as an enemy combatant for training with al Qaeda, and fighting alongside the Taliban in Afghanistan against the United States. Released as part of the Obama administration’s plans to shutter the offshore prison, Rubaish was admitted to Riyadh’s rather lackluster “deradicalization” program.

Then, sometime in  2009, he escaped the program and Saudi Arabia with 11 other jihadists.  They all turned up in Yemen and Rubaish soon emerged as the mufti, or Islamic jurist, for al Qaeda in the Arabian Peninsula (AQAP) where he spent the next six years appearing in propaganda videos for the group’s media outlet Al-Malahem, as well as releasing a number of fatwas and articles for other al Qaeda outlets including the English-language Inspire magazine

Rubaish was killed in a U.S. drone strike in Yemen in 2015.  But his ideas and legacy live on through his sermons and speeches, still hosted on Facebook and YouTube.