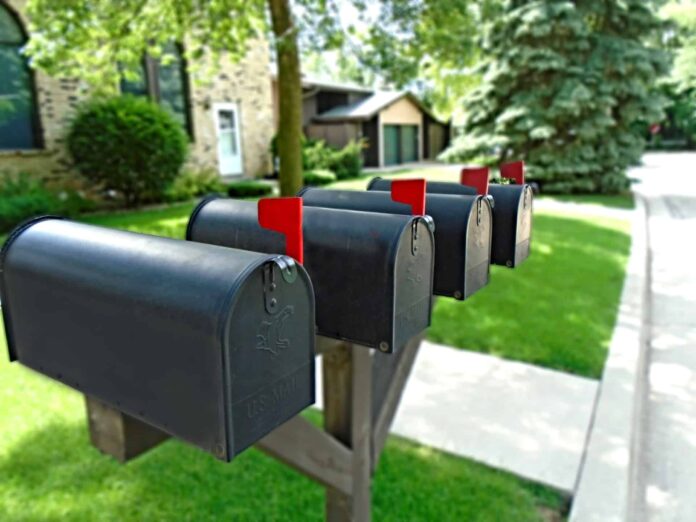 Equifax, which suffered a massive data breach in 2017 that exposed the personal information of nearly 150 million consumers, has been sending out erroneous notification letters to a “small percentage” of those affected, the company confirmed Monday.

Hackers breached the credit reporting agency’s records, exposing data belonging to millions of accounts monitored by Equifax. Since then, the company has been reaching out to people who were affected by the breach, offering free credit monitoring and other remediation efforts.

Yet an apparent glitch in Equifax’s system has generated a batch of letters containing incorrect personal data, raising questions about the efficacy of the company’s efforts — or whether there might be more shoes to drop. Since it first disclosed the breach last year, Equifax has upwardly revised the numbers affected on at least two separate occasions, though the latest group of consumers exposed did not include Social Security numbers, according to the company.